Although there is evidence if inhabitation dating back to the Stone Age the founding date is usually related to the construction of a roman fortification (castellum) built around 50 BC. The roman name of the fortification was simply Trajectum (= trecht).

It’s location on the banks of the river Rhine allowed Utrecht to become an important trading centre. The heart of the town became canalized and a wharf system was built as an inner city harbour system. On top of the wharfs storage facilities (wharf basements) were built and on top of these the main street. Nowadays these basements are little shops, galleries, pubs and restaurants. Lovely places to visit in Utrecht! There are 732 of them.

How to get there? Find out here and use google maps.

Amsterdam to Utrecht by train

Amsterdam Utrecht is easy to do by train. It takes you 30 minutes from Amsterdam Central Station and cost 8 euro. (If you want to know more about how to purchase a pulic transport ticket and time tables, than click here.)

Utrecht Central Station is the largest in the country. So it’s no surprise to find the famous Train and Railway Museum Utrecht in this city. We recommend to go by train. 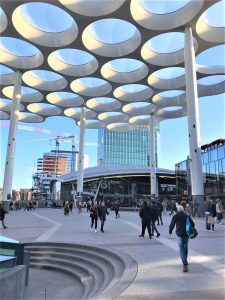 By car it’s also half an hour drive from Amsterdam. To park your car in Utrecht on the streets in the historic city centre, cost more than 5 euro per hour.

For a full day trip in Utrecht we suggest to choose for day trip parking at interparking ( easy reservation in advance, cheap and in the city centre). You can also park at the following parking lots; Paardenveld, Kop van Lombok and de Grifthoek. You’ll find them on the edge of the city centre and saves you at least 2 euro per hour instead of parking on the streets. 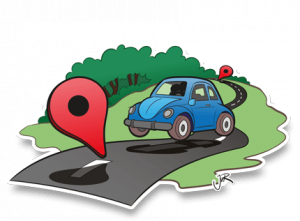 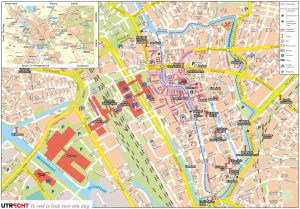 City map of Utrecht, download the image on your device and you can zoom in.

Things to do in Utrecht

Do visit Domplein (Dom square) with its famous Dom Tower. It is the largest in the Netherlands. Underneath the square you can visit the roman fortress that appeared during excavations. But there is so much more to see and do Visit the Utrecht museums; The old city center of Utrecht; The beautiful Utrecht canals; The Utrecht castles, Utrecht shopping center which is part of Utrecht Central Station. In the Utrecht city center you’ll find nice shops, pubs and restaurants all over the place. Utrecht nightlife is vibrant. Enjoy a one day trip in Utrecht! 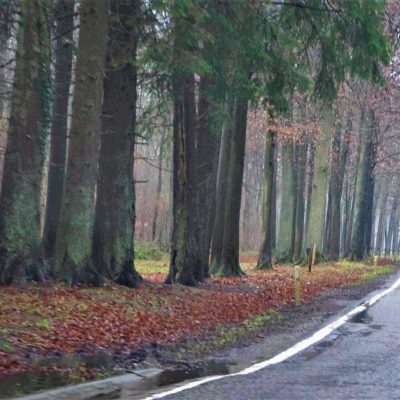 Driving in the beautiful countryside It takes you to castles and small towns. Since the very beginning of history the charming river The Vecht determines the landscape in this area. You’ll see pasture, heath, fenland marshes and woodlands. In between the cows in the fields, waterfowls and woodland birds find their way of living. In […]
0
View Details 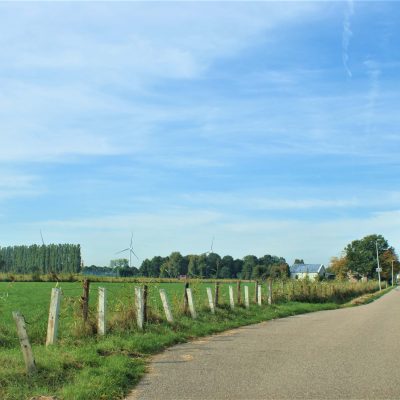 The Green Heart (Dutch: Het Groene Hart) is a relatively thinly populated area in the middle of the country. The major Dutch cities lie around it. The green heart is characterized by its rural scenery which contrasts the urban areas around it. Agriculture, nature and recreation are the primary activities here. Mills, dikes and Dutch […]
0
View Details
Read More