Do you also love cultural heritage? Then you must not skip the fortified city of Naarden! Naarden is unique in the Netherlands, As soon as you walk through the city gate you are in a different world. Defensive walls, canals, gates and forts, all part of the fortress that has been virtually preserved.

This fortified city was in 650 years a place of occupation, destruction and liberation. It was a border town between the former Utrecht and the county of Holland, through which Naarden was subject to wars and Naarden fortress always played a major role. After the many looting, the rebuilding of the fortress started in 1673. Around 1813 the fortress was part of the Nieuwe Hollandse Waterlinie, an old defense line. The nice thing is that you can walk and admire the entire stronghold. 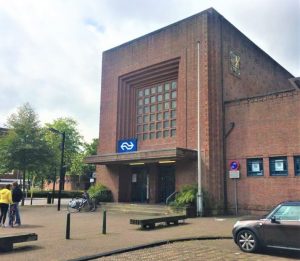 By train from Amsterdam Central Station it takes 27 minutes to arrive at Naarden Station and from there you go 10 minutes by bus. By car in about 25 minutes. 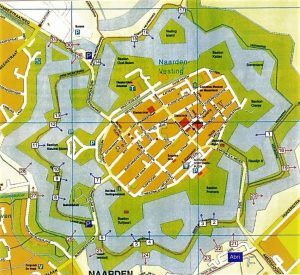 City map of Naarden, download the image on your device and you can zoom in.

Things to do in Naarden

The Netherlands Fortress Museum and Naarden Museum is more than worth a visit. And also the Spanish House where a mass murder took place in 1572, during the eighty years war. 700 inhabitants came together to listen to a peace proposal. The Spaniards, however, opened fire to the civilians and then set fire to the city.

Naarden is a beautiful picturesque town. You will find boutiques, cafes, canals and a former military warehouse. And not to forget; the Naarden sailing days, you can not miss them. 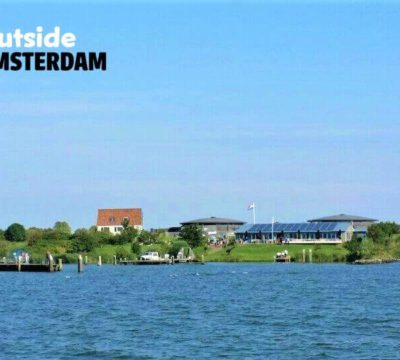 4 - 5 hours
Discover this gem just under the shadow of Amsterdam. Sail on the open water and set foot on one of the 2 Unesco World Heritage sites. Discover Fortress Island Pampus near Amsterdam, or head towards Muiderslot Castle, one of the most famous castles in the region. Both destinations are part of the Unesco World Heritage fortress […]
From€21.00
0
View Details 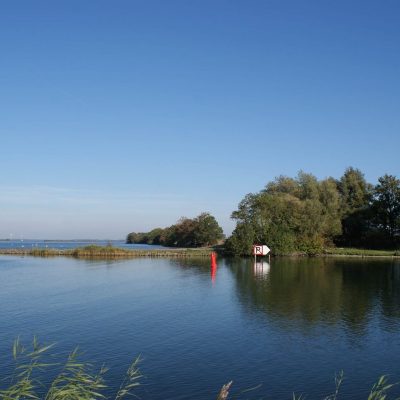 It leads you through a beautiful area with little lakes, ponds and fens and along the romantic river The Vecht. The land consists of pasture, orchards, heath and woodlands. You’ll also find fenland marshes. There are many castles here. Beautiful fortified villages like Muiden and Weesp and castle villages like Loenen aan de Vecht arose […]
0
View Details
Read More